The girls are back…

Newquay AFC Youth > News > Latest > The girls are back…
2 May 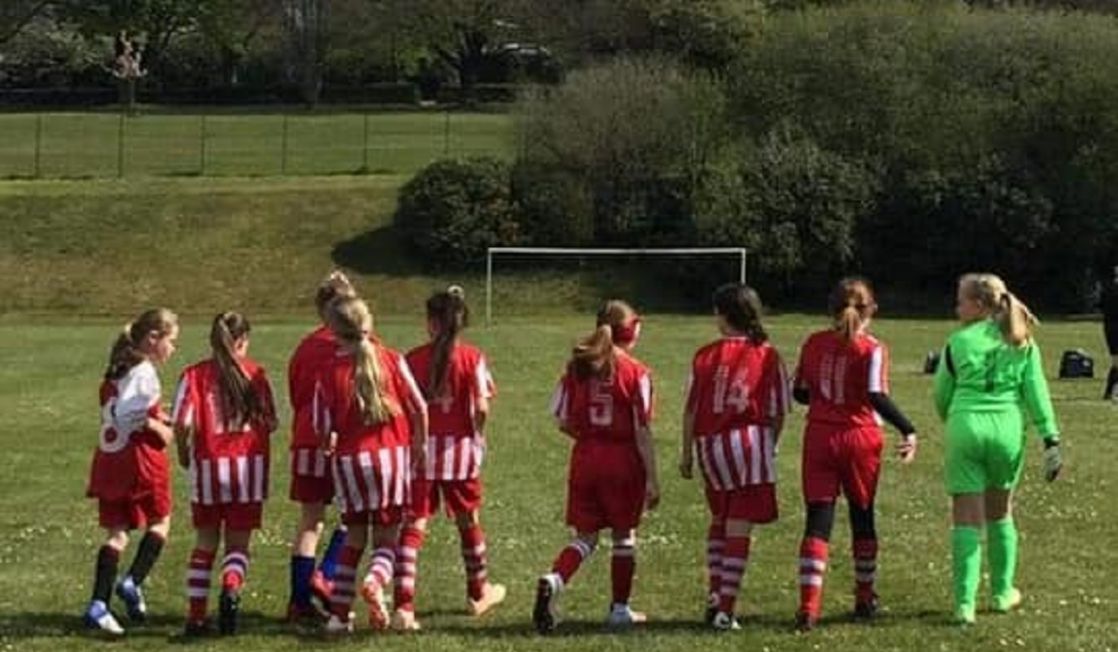 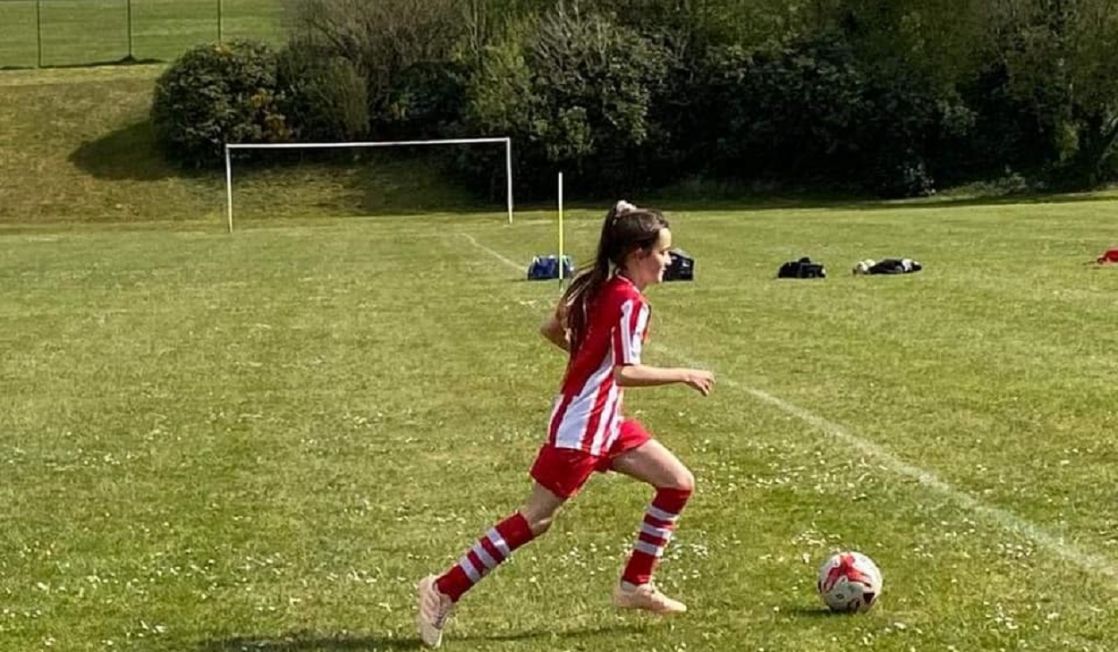 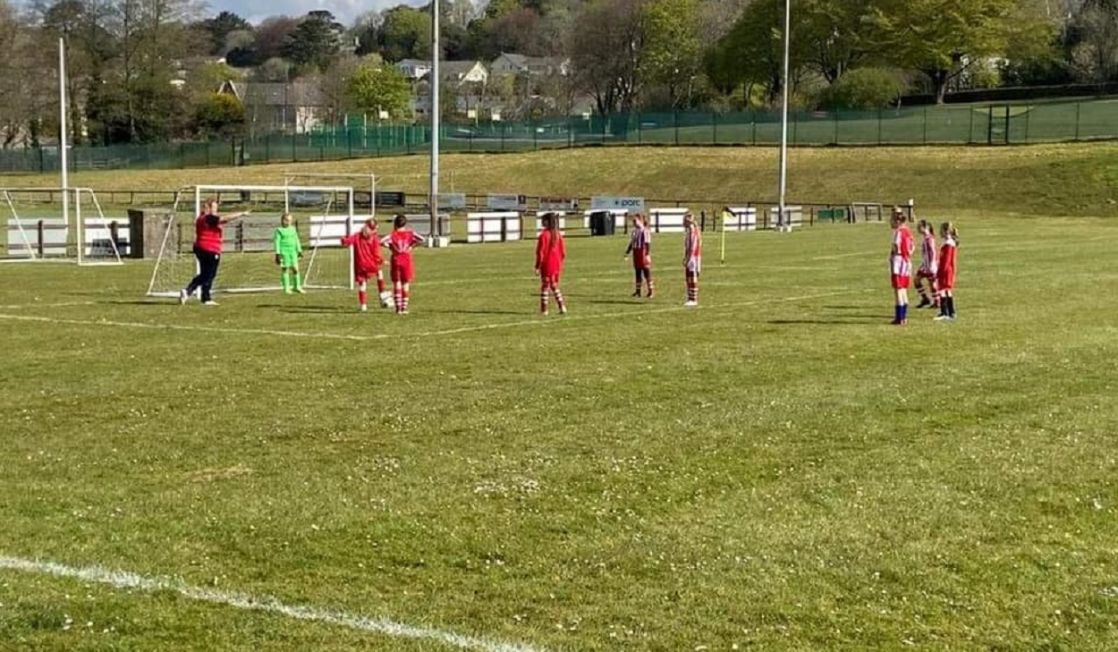 Today’s County Cup match saw Newquay Girls’ away to Bodmin. The first match since at least a year and with a couple of new players this was our first outing as a team.

We had a solid 7 sided squad with two subs. The first half saw the girls attack solidly and have attempt after attempt on goal. Just before half time their efforts finally paid off and some skilful passing saw the ball hit the back of the net. Bodmin managed a couple of shots on goal but Charley was eagerly awaiting them and made some fantastic saves for her first match in goal.

Our strong defence Jasmine and Chloe kept the opposition in their own half and gave MJ the chance to score her first of the match. With Freya’s skills and turns outwitting the opponents she fired at goal hitting the post. Not deterred she came back again but the goalie saved it. Spurred on to try again she kicked the ball towards the goal it rebounded off the goalkeeper out to a teammate who aimed and shot and hit the ball beautifully into the top left corner.

A well earned half time seen the girls refuel with jelly babies and a quick team talk. They were straight in again and some amazing tackling and dribbling seen Niamh finally get that goal she had been after all match, the smile on her face said it all.

100% effort and teamwork saw the girls tackling and passing like professionals showing how hard they’d all been working in training. Super subs Sinead and Edie came on and had an exceptional match giving the team some fresh legs and that much needed boost.

All of the girls were amazing and played to the best of their abilities. The huge smiles at the end of the match said it all. A win to start off our county Cup journey and an extremely proud manager who could not have asked anything more from her girls. 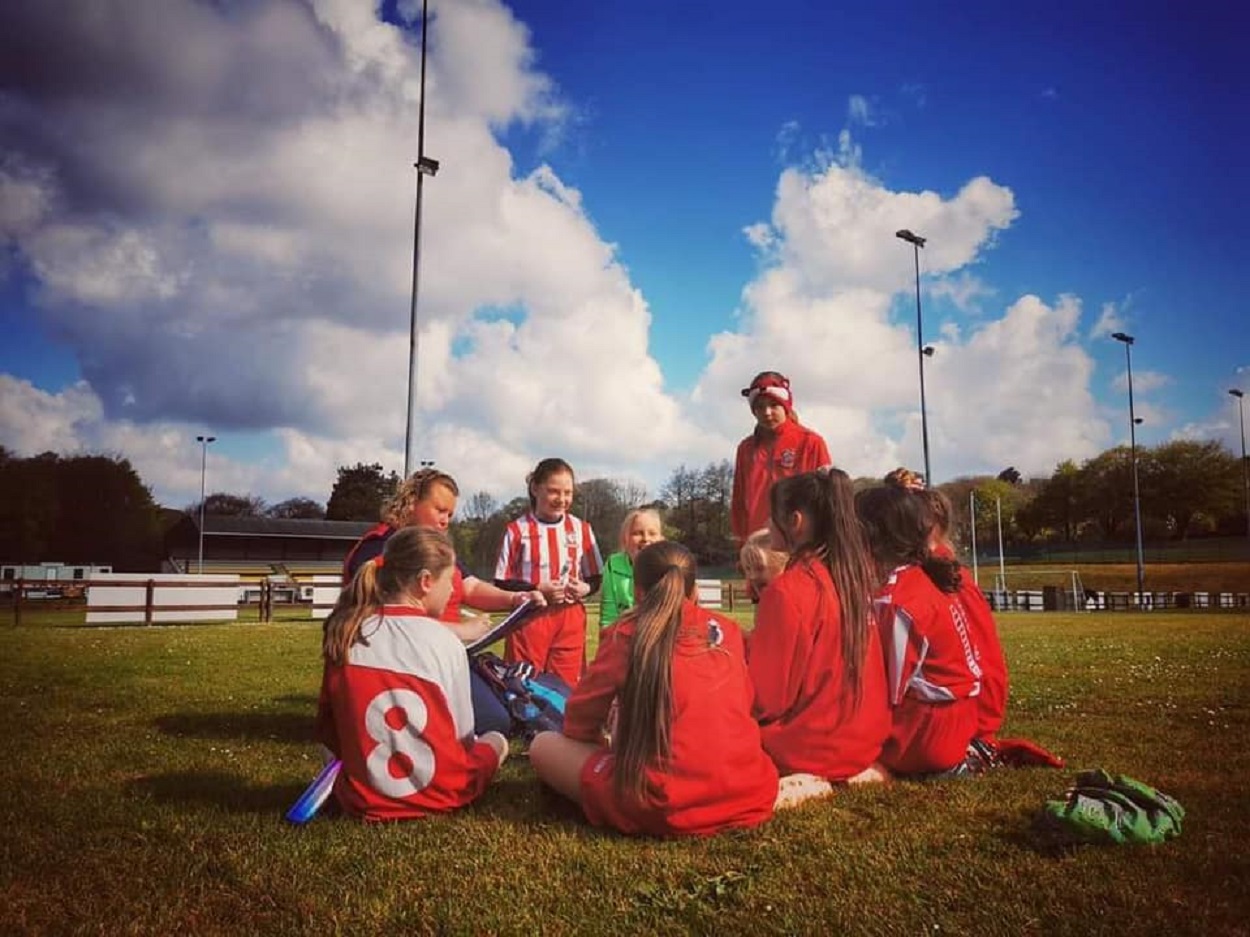